We Are Black Forest

Welcome to the Black Forest Community

When American pioneers began to settle the region in the late 1850s the Black Forest became an important center of activity, primarily as a source of scarce timber. Although lumbering continued sporadically through the 1950s, farming and ranching had become the dominant activities by the 1880s. A wide variety of crops was raised, including cattle, sheep, alfalfa, wheat, corn, hay and beans. Potatoes, however, were the agricultural product for which the Black Forest area became most renowned. The drought of the 1920s and the Depression of the 1930s combined to eliminate most types of agriculture in the planning area. By the 1920s the area was mostly consolidated into large ranches. Some of these remain today.

We are pleased to announce that planning is currently underway to hold the Black Forest Festival on Saturday, August 13th, 2021.

The 2022 Black Forest Festival will be better than ever with live music, exciting demos, and a return of the Outhouse Races.

We are also pleased to announce the annual Pancake Breakfast will take place again outdoors on Saturday before the start of the Festival.

The theme for this year’s Festival is Strong Community Roots, and we are excited to recognize and honor the various organizations of the Black Forest that create strong roots within our community.

Learn More About the 2022 Festival 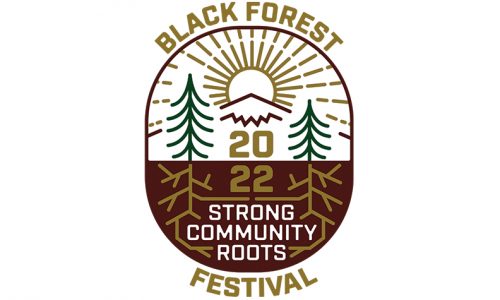 Since the current economic climate is challenging to so many people, we are reducing the tickets for the Black Forest Biergarten to $15 per person! This is less than half of the cost of tickets in 2021.

Tickets go on sale July 1st and are limited to 350. 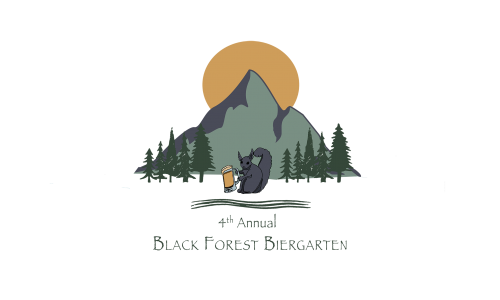 The Black Forest Festival is a longstanding event in the Black Forest Community. By sponsoring the festival, local businesses support the community in which they operate, and they also help to promote their business brand to members of the community.

All money raised goes directly toward festival expenses. If there are any net proceeds from the Black Forest Festival, 100% of these proceeds are donated to local charities and non-profit organizations. This is a great opportunity for businesses to build brand awareness while supporting the local Black Forest community.

Join us for Music in the Park! 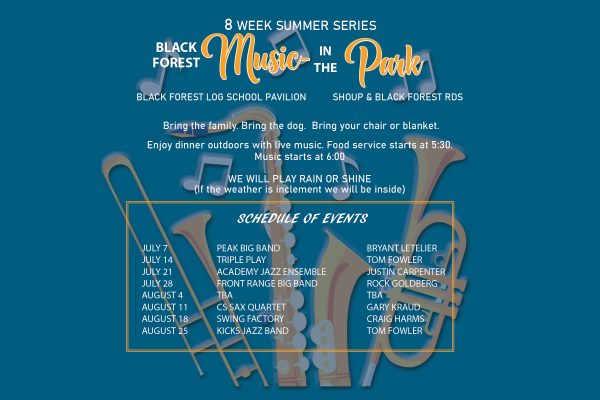 Booth rentals for the 2022 Black Forest Festival are now open. Booths can be reserved through the Black Forest Community Club website (www.bfcommunityclub.org), or simply click the link below to be redirected to the booth reservations page.

We are pleased to announce that booth rental rates have not increased from last year. Booth rentals are $50.00 and booths with parking are $60.00. 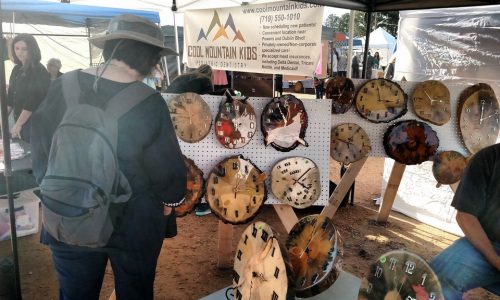 We ♡ Our Festival Volunteers

We are looking for volunteers to join our Festival team. Regardless of whether you can help a little or a lot, we can use you! We need volunteers that can help with the overall planning for the Festival as well as volunteers to help on Festival Day. Planning has also started for the 4th Annual Black Forest Biergarten and we can also use volunteers for that event. 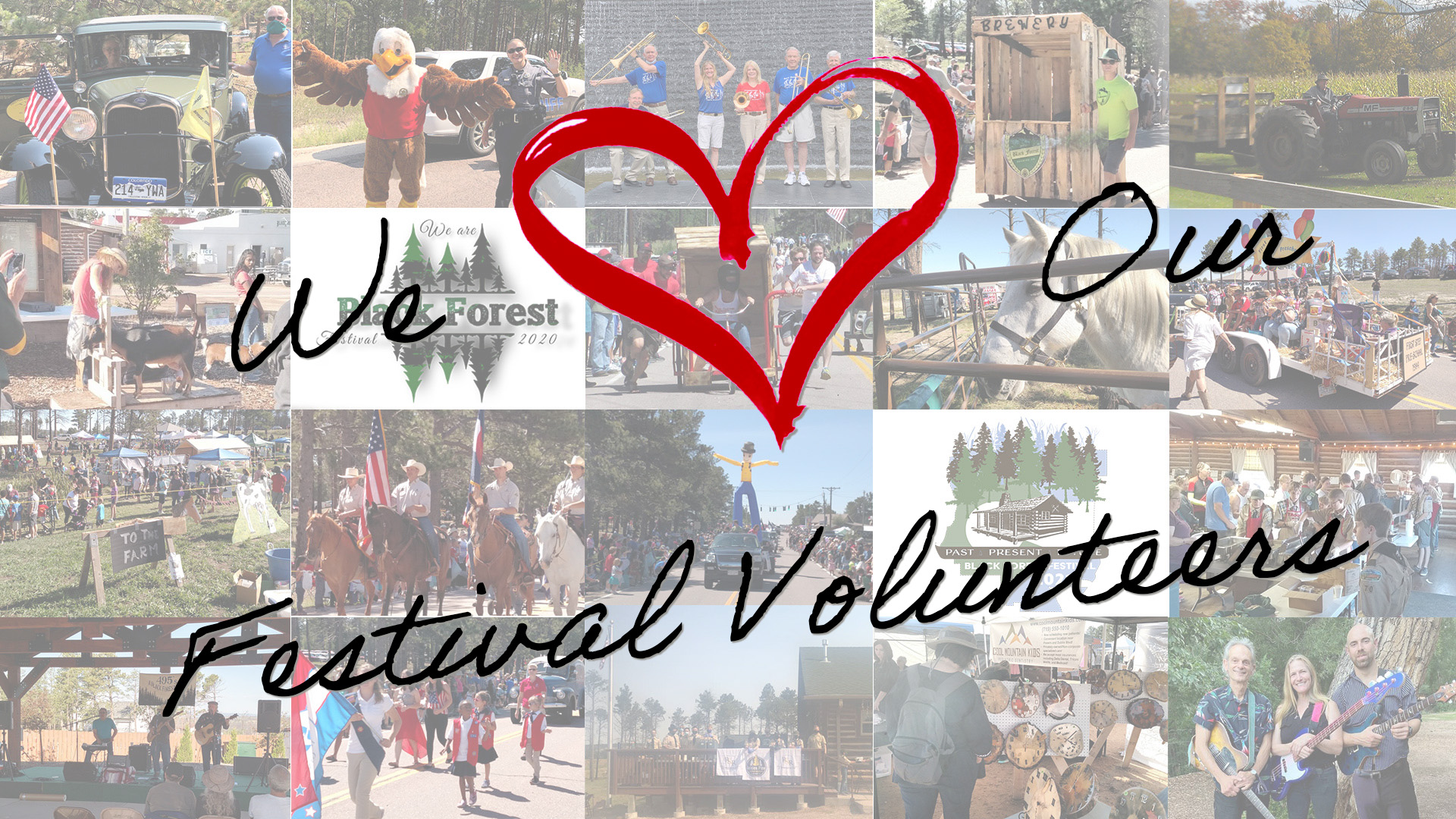 The Black Forest Community Club was chartered in 1929 as a social organization for families living in the Black Forest north of Colorado Springs. The club occupies a unique, community-built log building at the corner of Black Forest and Shoup Roads that is over 80 years old.

The club has been the site of many events over the years including Black Rose Society concerts and many local clubs. The club also sponsors Boy Scout Troop 70 and Cub Scout Pack 70. 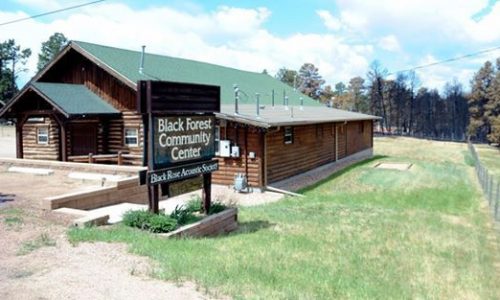 Sign Up to Receive the Black Forest Festival Newsletter

We would like to thank the following businesses for their sponsorship of the 2022 Black Forest Festival. 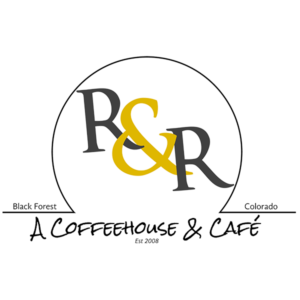 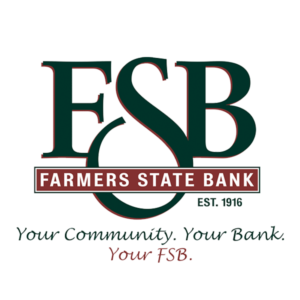 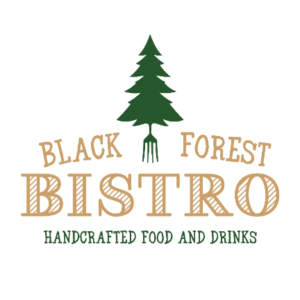 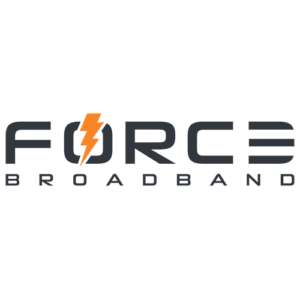 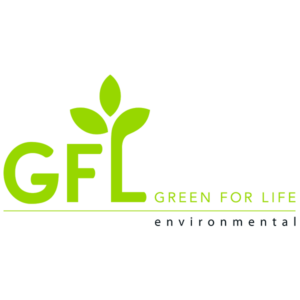 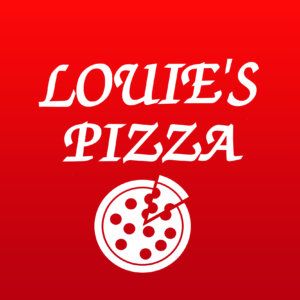 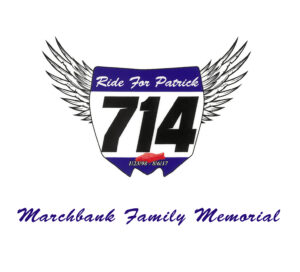 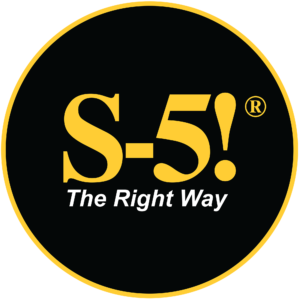 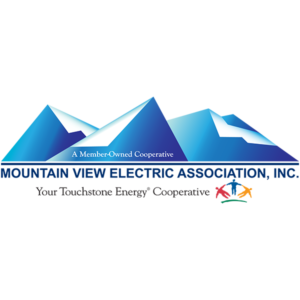